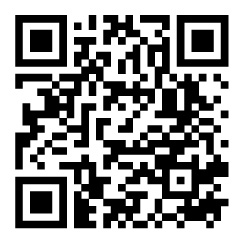 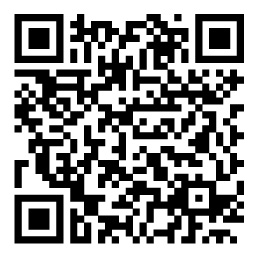 Lecturer was hold on Wednesday, March 22 within Arctic Expert Club HSE - NArFU by Paul Berkman is Professor of Practice in Science Diplomacy at the Fletcher School of Law and Diplomacy at Tufts.

Paul Berkman co-organized the first formal dialogue between NATO and Russia on Arctic environmental security while working as the Head of the Arctic Ocean Geopolitics Programme at the University of Cambridge. He also works as the director of the Arctic Futures Initiative at the International Institute for Applied Systems Analysis in Austria. Professor Berkman is an internationally-renown scientist, explorer, educator and author who has made significant contributions to the sustainable development of our world during the past three decades. He is especially motivated to establish connections between science, diplomacy and information technology to promote cooperation and prevent discord for good governance of regions beyond sovereign jurisdictions – which account for nearly 70% of the Earth. Paul has a master’s degree and doctorate in biological oceanography from the University of Rhode Island, where he was a National Science Foundation Graduate Fellow.

The lecturewas devoted to the issue of global partnership in the Arctic region. There is anticipated to be $1T of investment in the Arctic over the next two decades and the challenge is leveraging those investments to achieve Arctic sustainability across the 21st century, accomplishing stable long-term returns along with environmental protection and societal well-being.
The Arctic Ocean is experiencing an environmental state-change with expanding human activities ranging from commercial shipping and energy development to ship-based tourism. Accordingly, with involvement of indigenous peoples, Arctic and non-Arctic states have begun to develop national and international management regimes to address emerging issues, impacts, and resources in the Arctic Ocean. In this lecture, Paul Berkman will speak about the conceptual development and practical implementation of arctic sustainability in the Arctic Ocean across the 21st Century.